The Loneliness of Raising a Teen 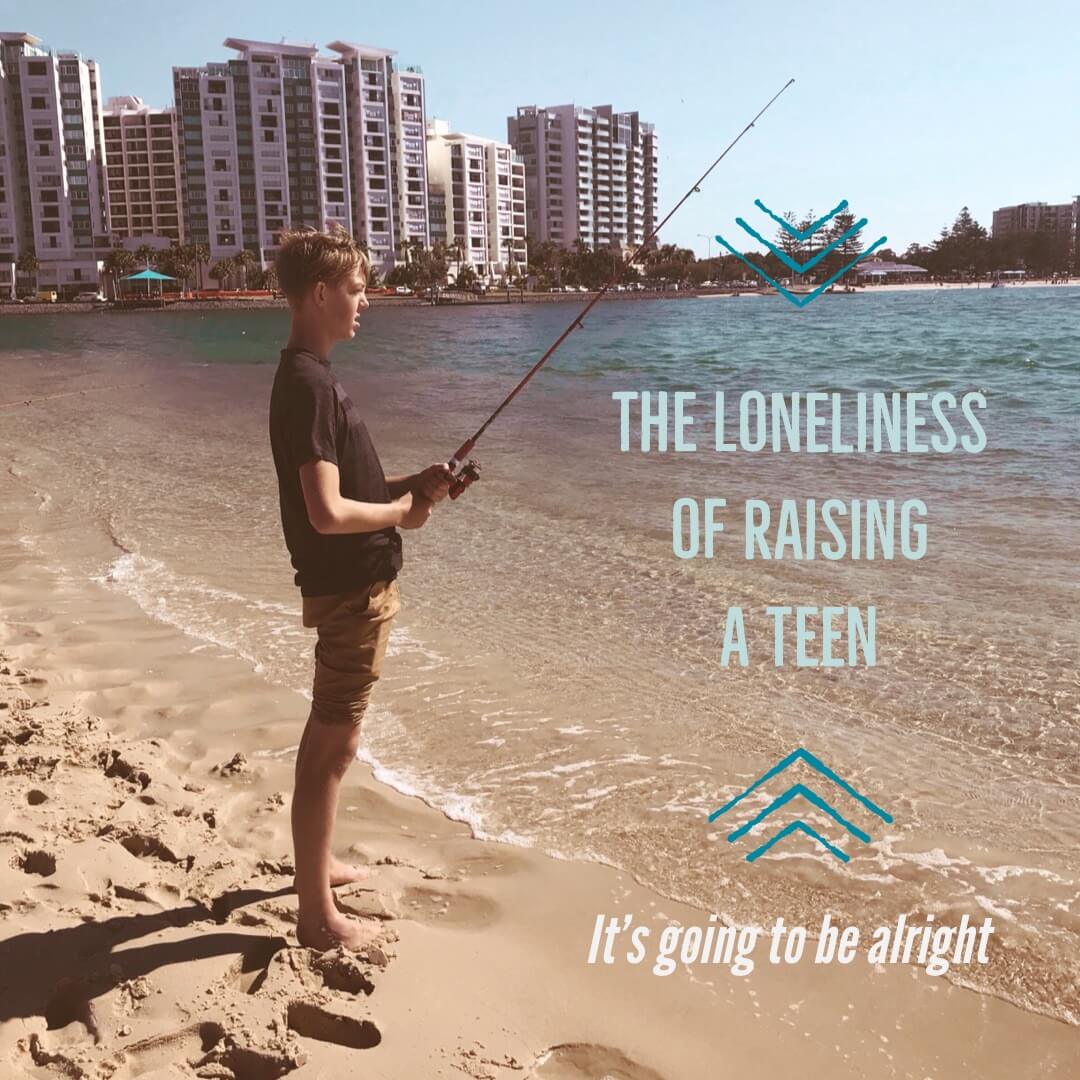 I’m sitting in the lobby of a dentist’s office. My 14 yr old is sitting as far away from me as possible. His headphones are in; he’s ultra focused on his phone.

I love having a teen. I love his energy & I look on with curiosity at the angst of finding the crossroad between independence & dependence. In a weird way, I think I actually invite some push back, because I like him using his voice & navigating the proper use of it–it will take a lot of practice to learn respect & emotional management while expressing disagreement or frustration, and I’m okay being the fall guy.

The thing is, I used to feel so connected as I heard about how my friends’ kids were doing & what milestones they were hitting.

Get togethers used to have sound bytes such as:

“My son stopped taking 2 naps & it’s completely thrown me off.”

“My daughter took her first steps last night! I mean, she just took 2 & then fell, but we couldn’t believe it!”

There’s a desire to protect.

There’s a request for no sharing so privacy can remain intact.

There are even some niggling fears that create shame, which leads to silence & that feels better than embarrassment.

The transition to this stage of motherhood is both exhilarating & exhausting, in many different ways than the physical demands of raising littles. I’m emotionally spent on many days with nothing but a gritty will & a dogged hope that keeps me moving forward.

I love my teen & really do love this stage. I’m enjoying mothering more than ever, but I suppose the lonely is a price I pay. I know he needs me for more than just food, money, and a phone charger, even though I’ll never hear him say it. I also know that I’ll respect his right to privacy by not divulging the ins & outs of his life. Whether surly or sulky, I’ll take his mood to mean he’s growing & changing & part of that is happening away from me. Likewise, I’ll take my surly & sulky moods away from him as a part of my own changing & growing. It’s supposed to be this way.

The loneliness will linger awhile yet, as long as it serves a purpose.

And so will my love, fortified with patience, as long as it serves a purpose.