How to Avoid The Anger Trap in Marriage

By Mariah WickhamFebruary 25, 2020No Comments 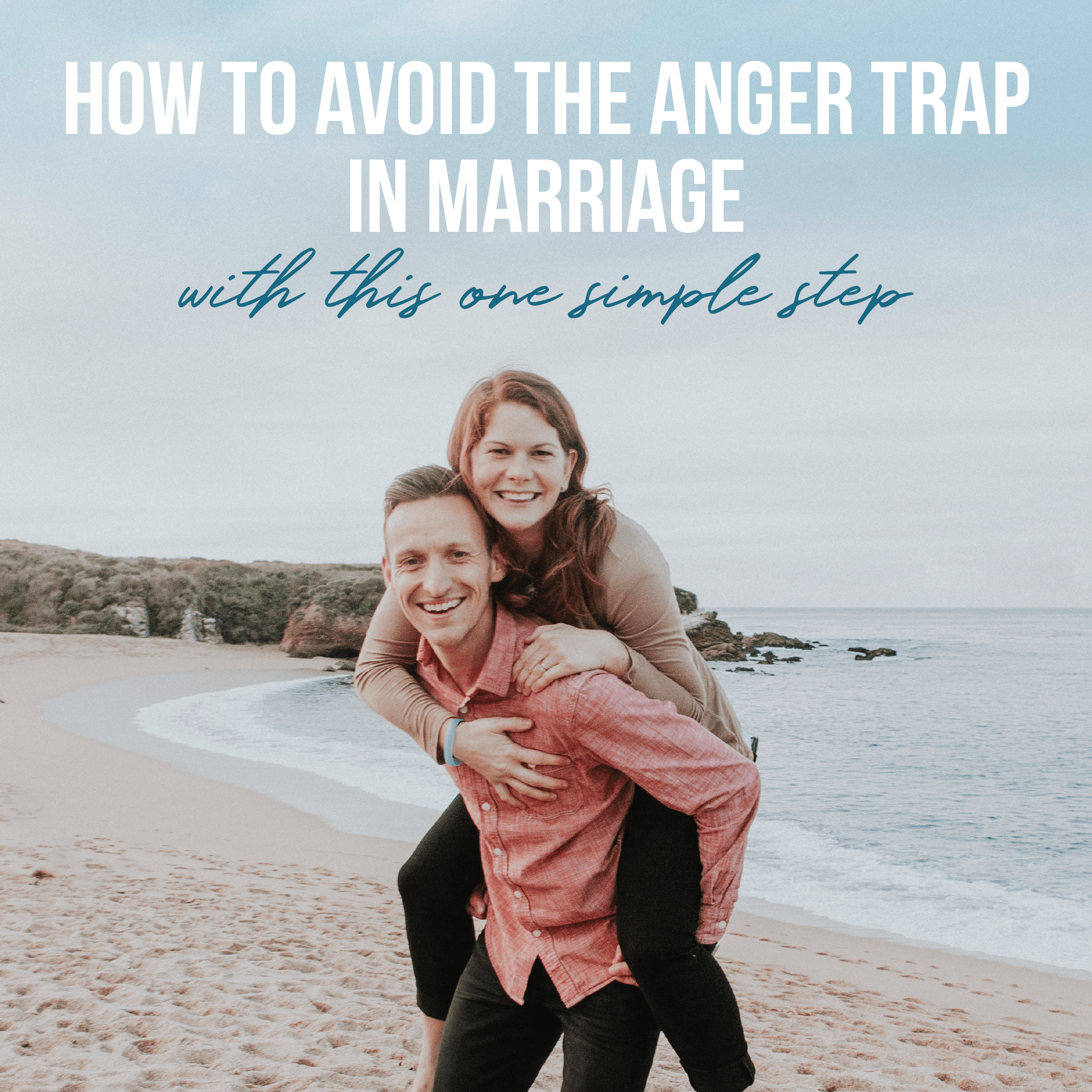 I’m going to go ahead and guess that at least once in your marriage you’ve had some feelings of anger toward your spouse. Am I right?

Anger is only feedback, you can think of it like a signal built into your body that something needs to be addressed. For some this may feel really uncomfortable, especially if you weren’t raised to be fluent with your emotions.

No worries, with practice you can get there.

The anger trap in marriage usually shows up in two ways: it’s either expressed in a rage of fury or it’s bottled up and not addressed properly. Neither of these options is healthy. Both lead to health problems, increased stress, shorter life spans, and a higher likelihood of depression and anxiety.

Looking behind the anger is the one simple step that will help you avoid the anger trap. And while the step is somewhat simple, bringing awareness to the primary emotion can sometimes be anything but simple.

You see, anger is often a mask to other emotions. You may be mad that your spouse is late coming home from work, but really you are afraid that they got in a car accident. You might be mad that your partner of 8 years forgot your birthday, but really you are disappointed or worried. Your anger toward your husband, when you should be having a grand ol’ time, could even be sadness that you didn’t get to celebrate your 20th anniversary on a cruise like you always wanted to. Sometimes our angry outbursts have nothing at all to do with our spouse–sometimes it’s more linked to the driver that cut us off in traffic and we came home irritated, which then lead to anger when it wasn’t addressed.

The simple step you can practice and rehearse is awareness. At first it will be reflective as you think back on an angry episode and you work to break down what got you there. The insight will come faster when you do this without judgment or shame. You are simply an observer of the events that lead to the anger. With time, you’ll be able to catch this in the moment and perhaps even make an adjustment so the anger trap doesn’t catch you both in its grasp. Beyond that, as you practice and become more comfortable in your emotions — naming them is a key in getting good at this — you can plan ahead and avoid the anger trap all together. Remember though: anger is okay. It’s only feedback. When it becomes a trap where hurtful things are said, disconnection is created and a vicious cycle repeats often, that’s when we need to assess how we are reacting when anger shows up. When we do, we’ll grow in love and peace. 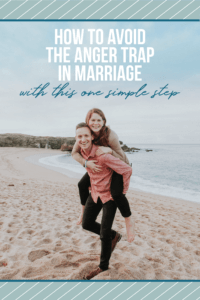